The internet of things for manufacturing

The internet of things for manufacturing

If someone were to ask you what you were doing on Tuesday, September 11, 2001, chances are that you would be able to recall what happened in great and vivid detail. You’d remember who you were with, what you were thinking at the time, what you were feeling, and what you had planned to do.

On that morning, shortly after 9:00 a.m., I arrived at the corporate headquarters of a major tobacco company. This was also the location of their main cigarette manufacturing plant. Due to the events of the day, it was difficult to get much work done, so after a few meetings, I took a walk around the plant. It was fascinating to watch the entire operation. First, you had a rectangular room that had, what appeared to be, a long rectangular Lucite shaft, with conveyor belts, running along both walls at length of the room, high up in the air. At the far end of the room, the shafts turned 90 degrees along the back wall, angling down 45 degrees, and merging into a large receptacle. It was fascinating to watch the cigarettes coming through the shafts, and “pouring” from both sides of the wall into the large receptacle. From there, they were packaged into packs, then into cartons, then into boxes, all of them marching neatly, like good soldiers, down the assembly line. There were many similar production rooms in the plant. 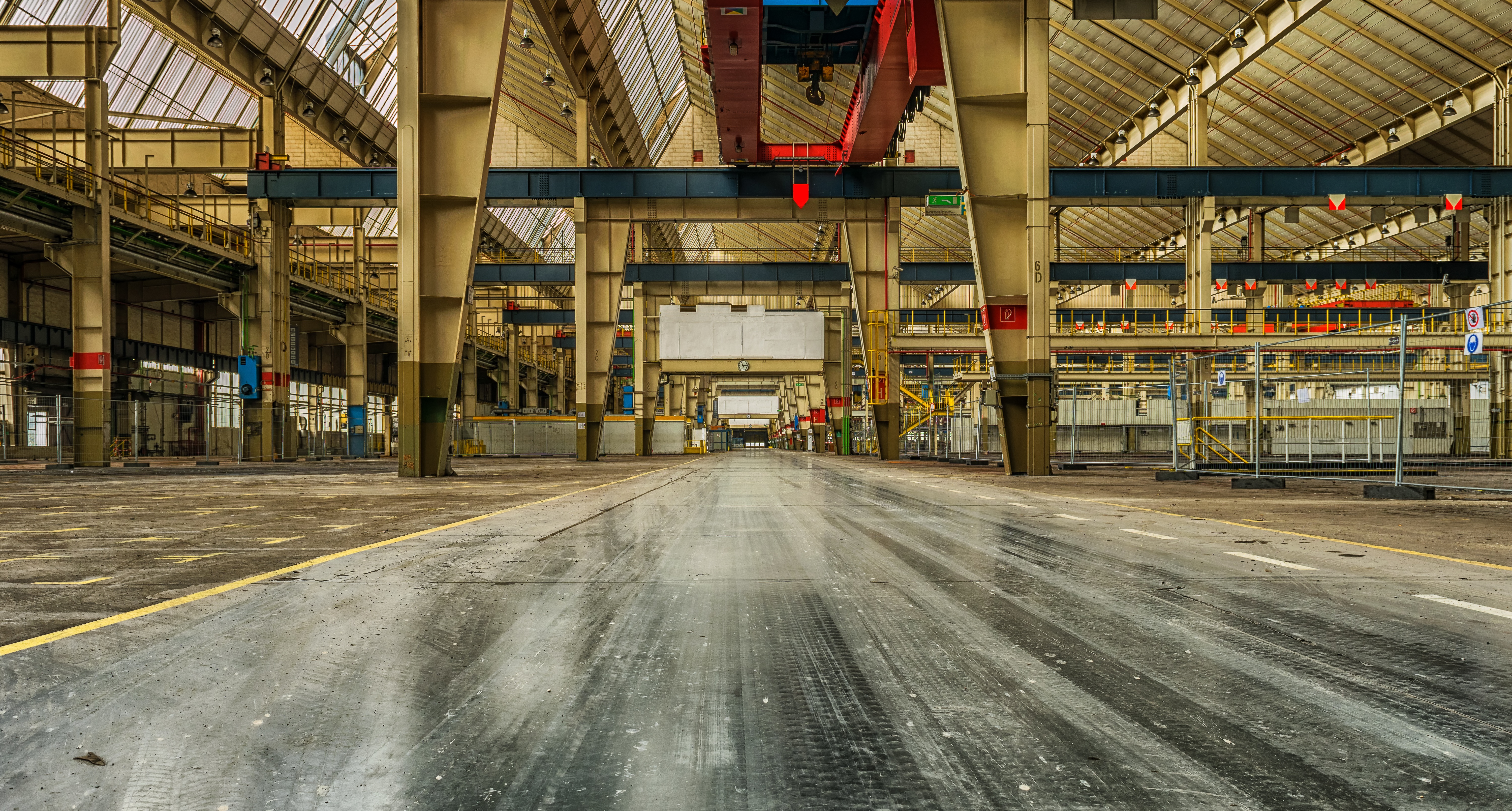 This got me thinking, can you imagine what it must take to keep a plant like this running 24x7x365? What would happen if the assembly belt on one of the shafts broke? How about the machine that packaged the cigarettes into packs, or cartons? If something were to suddenly stop working, the entire production line (and no small amount of product) could get damaged. In order to prevent that from happening, there were frequent times when a manufacturing plant like this had to shut down for maintenance. During this time, they could inspect all of the equipment and replace any worn parts. Some parts may have been replaced during the scheduled maintenance window, regardless of its condition, because it was too critical for the operation and just impossible to tell when it would go bad.

This seemed like a colossal waste. Why take down an entire plant so often just to change a few assembly belts? Even worse, why throw out good machine parts when they still have many hours of life left? Certainly, there has to be a better way to do maintenance!

The good news is, that there is. When it comes to Industrial IoT (IIoT), which is defined as the use of IoT technologies in manufacturing, there is a term called Predictive Maintenance. Unlike preventative maintenance which replaces a part based on a fixed timeline (sort of like the expiration date on a bottle of milk) and wasting valuable production hours, predictive maintenance is a process where the equipment is actively monitored in real time and notifies you immediately in the event an anomaly or need for maintenance.

In our cigarette plant example, if the motor for the cigarette sorter started to slip once every hundred thousand revolutions, the monitor would detect that and calculate how much actual usage life is remaining. The plant manager would get an SMS alert on his cell phone stating “Motor for cigarette sorter B2 in production room 7L has 100 hours of life remaining.” The plant manager could then place an order for a new motor, schedule technicians to come onsite and schedule a shutdown window of an hour during the weekend for the motor to be replaced. This technology helps reduce waste by utilizing the full lifespan of all critical (and expensive!) parts and avoiding unnecessarily lengthy plant shutdowns. This helps keep operating costs down, which helps to increase profits.

Let’s take another scenario. Suppose an assembly belt suddenly jams during a production run. In the olden days before IIoT, the machine operator would have to visually spot the problem and hit the emergency shutdown button quickly, before thousands (or tens of thousands) of dollars worth of product gets damaged. Most likely, by the time he pressed the button, some damage has already occurred. If he happened to have been catching up on his latest Facebook posts, the damage could be much more substantial. Thankfully, today we don’t have to leave these critical activities up to a manual process. With IIoT, as soon as an anomaly (i.e., a belt jam) is detected, the entire assembly line stops immediately and automatically. The machine operator first notices there is a problem when a sudden halt of the production run causes him to look up from his WhatsApp neighborhood group chat. The plant manager receives a text message stating “Emergency production run shutdown has been activated for assembly line E2 due to a jam at junction 71.” IIoT technology helps businesses increase the quality of their work by automatically stopping potential disasters before they become catastrophic.

In conclusion, industry and business leaders around the world are rapidly implementing Industrial IoT technologies in order to help them to reduce waste, increase efficiency, decrease costs, and increase revenues.

My question for you is, how will IIoT technology improve your business?

Struggling with IoT? Don’t know what your strategy should be, or not seeing the business results you need from your current strategy?

Schedule an  IoT Workshop for your team today! Half-day and full-day sessions are available, customized to your specific needs to help you to achieve your business’ objectives with the IoT best practices for the smart home, smart enterprise, and smart city solutions being implemented by top global companies and government agencies right now in Singapore, Dubai, and Germany.

For more information, or to book your 2017 IoT Workshop in Israel, Canada, or the US, contact Avrohom.gottheil@unfiedinbox.com

About the Author: Avrohom Gottheil

Avrohom helps businesses use intelligent IoT messaging to grow revenues and reduce costs. When's the next bus? How long's the check-in line? He enables companies to answer these questions.

Subscribe to the latest global IoT and AI news.